About The Red Barn

The Red Barn is believed to date back to at least the 16th Century according to archaeologists (although it could be a lot older as there are some records of repairs to a barn on the farm in about 1457), it was perhaps built by monks from Bury St Edmunds as a Tythe Barn as a place to store and thresh grain.

The construction is of oak posts and beams, some over 12 inches square and 20 ft long. The joints are hand carved and secured with wooden pegs. The design is known as an Aisled Barn.

Several repairs, alterations and improvements have taken place over the centuries. Repairs and restoration to the barn and the surrounding area continue to this day.

The Red Barn has historical connections with Cambridge University as the farm on which it stands was purchased around 1557 by a Dr John Caius from Norwich – he was the Queen’s doctor in the reign of Queen Mary I and Philip of Spain.

He used the farm as an endowment for the college he founded at Cambridge – now known as Gonville and Caius College. There are many records concerning the farm in the college archives.

The farm was sold away from the college in December 1920 but remains a commercial working farm and is still known as ‘College Farm’. 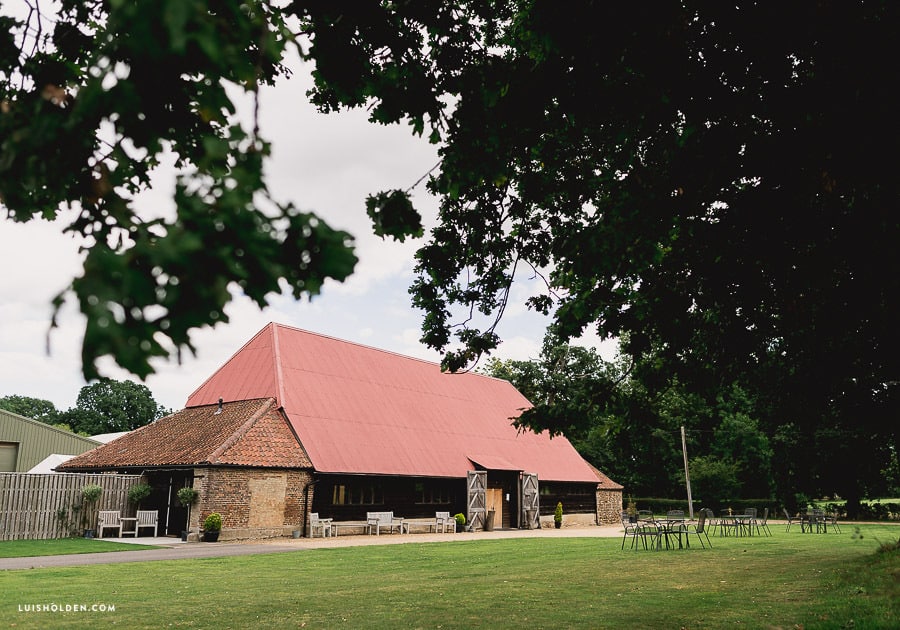 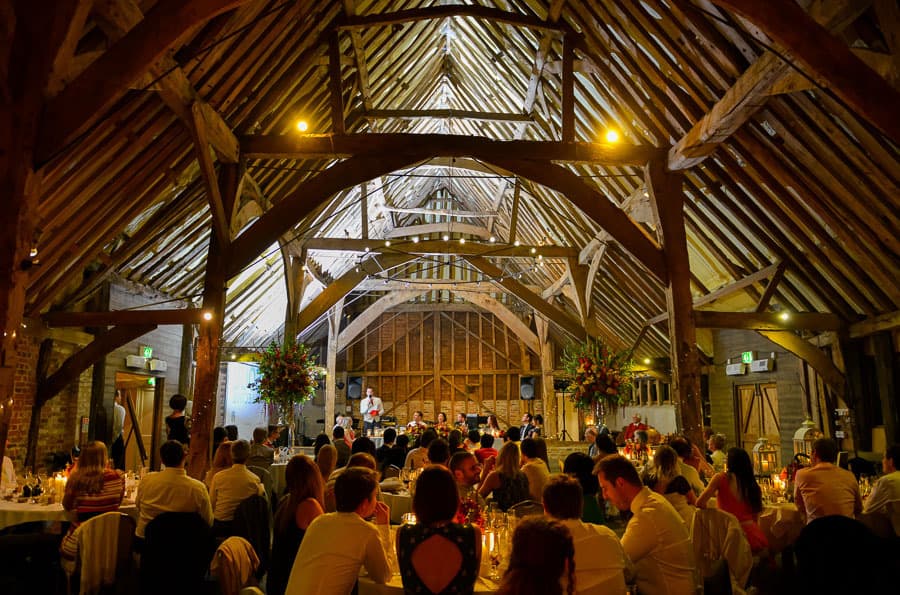